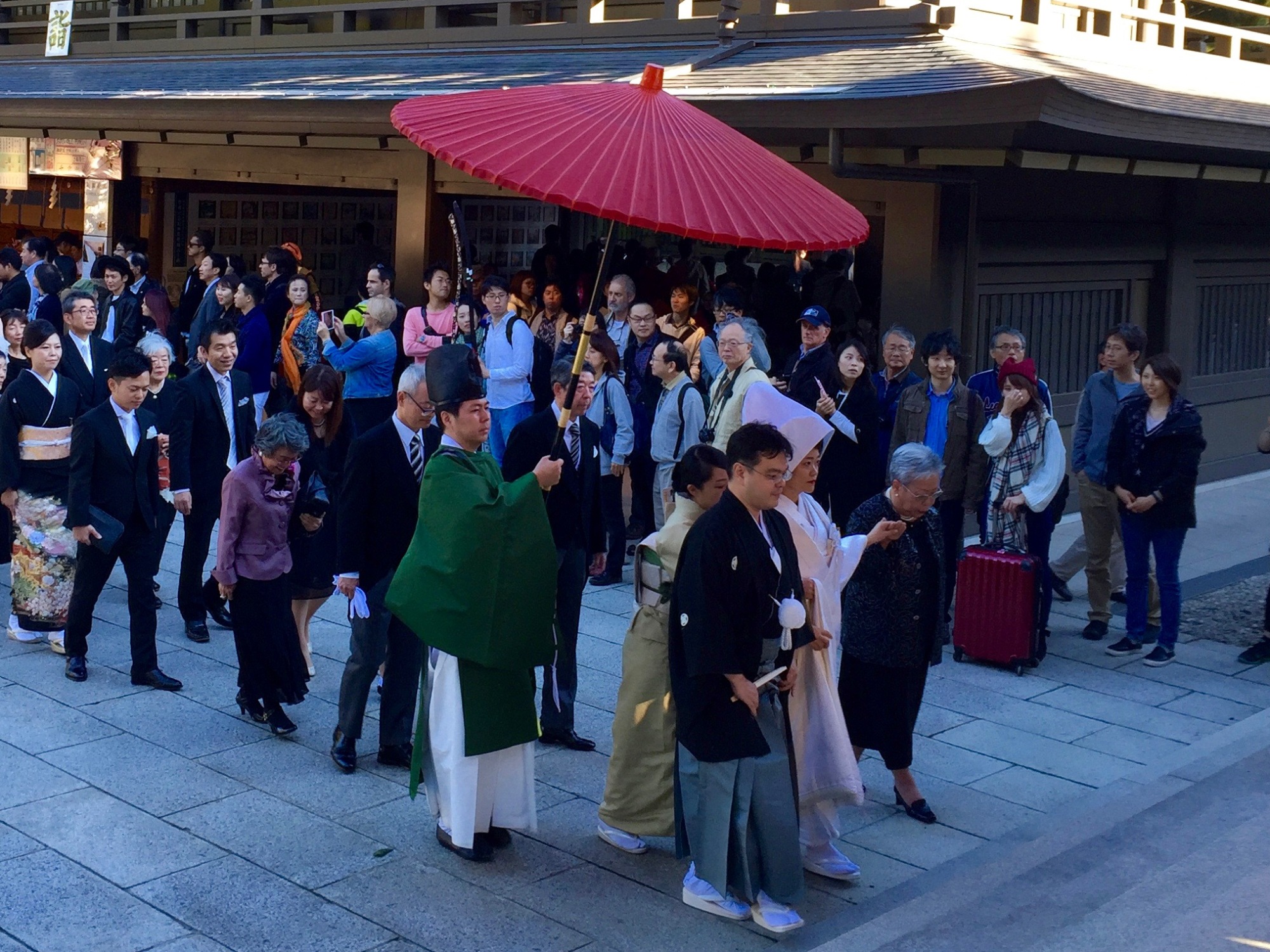 First full day in Tokyo and it was a full day!!! Arrived last night to our first Couch Surfing stay. Really great people in a great place. Staying four days in exchange for good energy, travel stories, and cooking a meal or two.

We started our time in Tokyo by going to the Meiji Jingu Autumn Grand Festival. On November 3rd, the 163rd anniversary of the birthday of Emperor Meiji, the present Emperor sends an Imperial Messenger with his offerings to Meiji Jingu’s solemn Shinto ceremony. In the course of the celebration, Japanese traditional performing arts such as Bugaku, Ｎoh, Kyogen, and ancient Japanese martial arts are presented in honour of the deities. Meiji Jingu is a Shinto shrine. Emperor Meiji passed away in 1912 and Empress Shoken in 1914. After their demise, people wished to commemorate their virtues and to venerate them forever. So they donated 100,000 trees from all over Japan and from overseas, and created an amazing forest in the middle of Tokyo. It is one of the most beautiful parks we have ever seen! This is a very special festival so the park was packed. Even so it remained tranquil!

We arrived late to catch the main events but still managed to catch a live Noh performance.

After reading this sign we will never look at chrysanthemums the same way again. Chrysanthemums are the flower of appreciation! 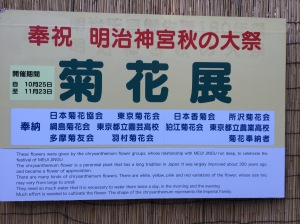 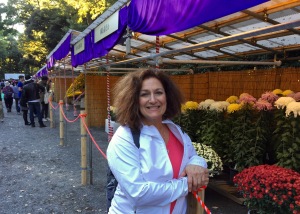 The bonsai chrysanthemum gardens were incredible. 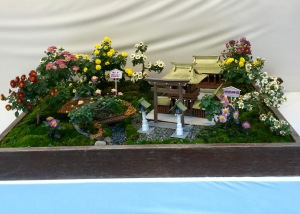 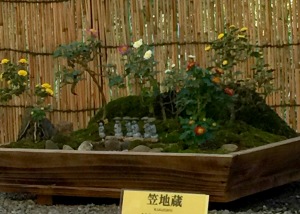 Here is another beautiful flower! 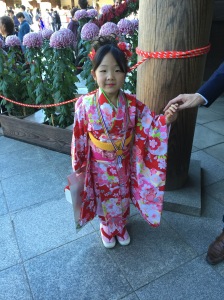 On our way through the park we passed a sign pointing to Kiyomasa’s well.

The Kiyomasa’s well is said to have been dug by famous feudal warlord Kato Kiyomasa, whose family, according to the shrine, had a mansion in the area during the Edo period, although it is unknown if Kiyomasa lived there.

The site became famous after some television programs featured it with people claiming that their luck improved when they used pictures of the well as background screens on their cellphones.

Once inside the Shrine there were so many activities going on at the same time. Solemn Shinto priests praying, crowds waiting to pray, people buying souvenirs, and people milling about looking at displays of items donated for blessing during this auspicious occasion. 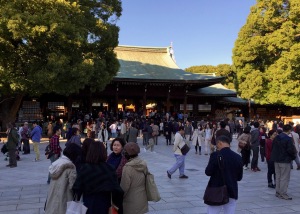 We even managed to observe a Shinto wedding! 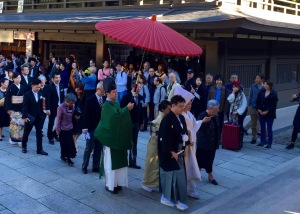 It was already a full day when we left Meiji Jingo however we headed to Shibuya station to run an errand. Coming out from the station we discovered that we indeed were in Tokyo!

3 thoughts on “Emperor for a Day!”